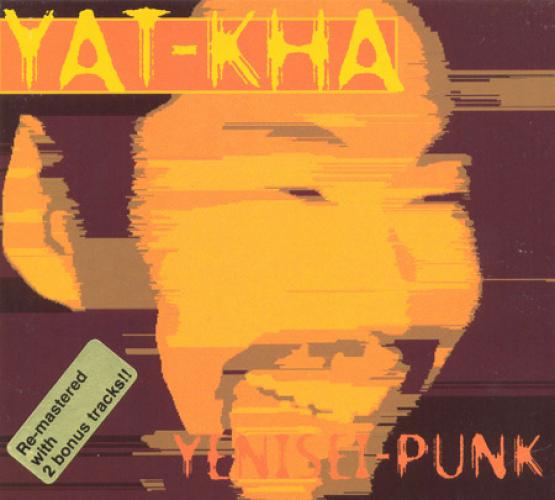 The classic is available as a re-mastered version with two bonus tracks!

Global Music Centre released the old Yenisei-Punk classic as a re-mastered version with two rare bonus tracks! The new mastering has been done by Lu "Uncle X" Edmonds. Yat-Kha leader Albert Kuvezin recorded the bonus songs Kozhamyk and Doshpuluurum in '96 with the late master of Tuvan music Kan-ool Mongush. The tracks have been previously available only on the Japanese version of Yenisei-Punk.